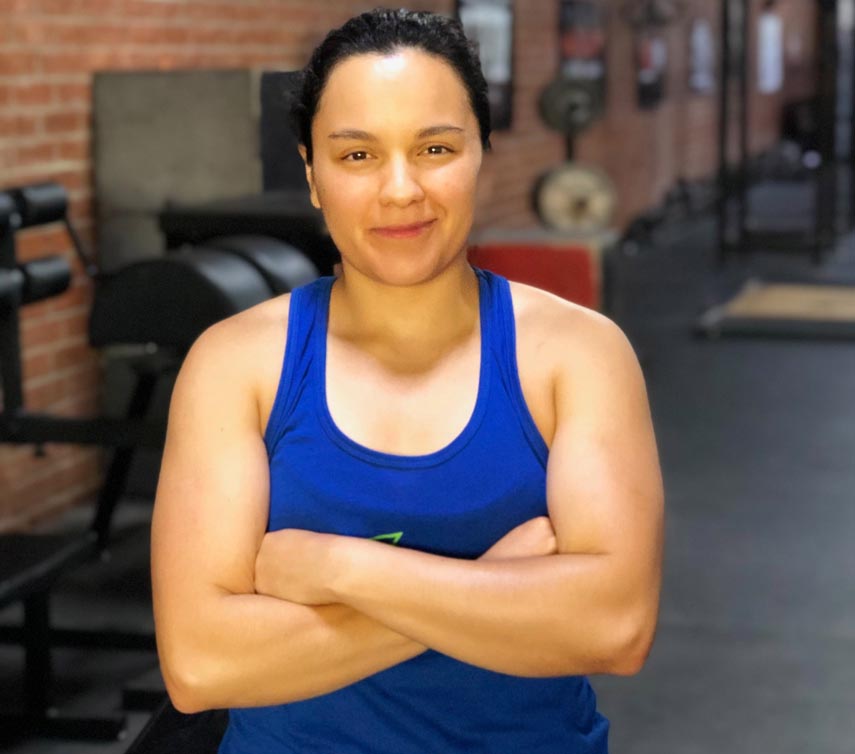 Before CrossFit was as popular as it is now, many thought CrossFit was injurious and wasn’t even considered a “real” form of fitness by many globo gym enthusiasts. But after seeing some wickedly strong ladies on tv during the 2015 Southern California CrossFit regionals Coach Sosa knew she had to try it out.

After her first workout, Sosa was left on the floor asking herself two things: 1.) what in the world did she just get herself into and 2.) why didn’t she try crossfit sooner? After that first class, Sosa knew she had found not only a huge part of her life but also a community of individuals willing to push themselves to become better physically and mentally.

Crossfit, while some consider to be a cult, is the fittest cult of people Sosa loves to be a part of. After working a corporate job of 9am-5pm, Sosa was longing to see the smiles of individuals who get their first muscle up or that first “ah ha” moment. Wishing to be the catalyst for those individuals, Sosa has decided to once again become a Coach for Valley CrossFit.